1
Richie Hughes is your guide and owner of New River Trips LLC. He is a retired teacher having taught high school Chemistry and Physics for 29 years in Greensboro NC. Richie and his wife have lived in the Galax area for 16 years. He has fished the New and it's tributaries over 150 days a year since he has lived in the Galax area. This is Richie's 14th season as a professional fishing guide. He has been taking folks down the river for 49 seasons since 1974. He has worked as a canoeing teacher, whitewater guide, and he has led folks on many Western multiday river trips such as Middle Fork of the Salmon, Yampa, Green, San Juan, Gunnison, Dolores, and the Grand Canyon. He is the consummate river outdoorsman.
276-235-2514
"...he goes to the river to experience a sense of place and a place of sense..."   Walt Gasson
We practice CPR (catch, photo, release) 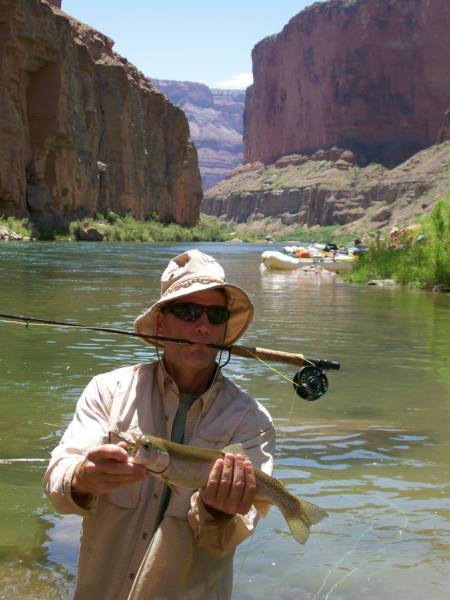 Granite Rapid- Grand Canyon of the Colorado- Water was a little too muddy to fish this day. Richie has rowed "The Grand" 5 times.
"Many go fishing all their lives without knowing that it is not fish they are after"
-H. D. Thoreau 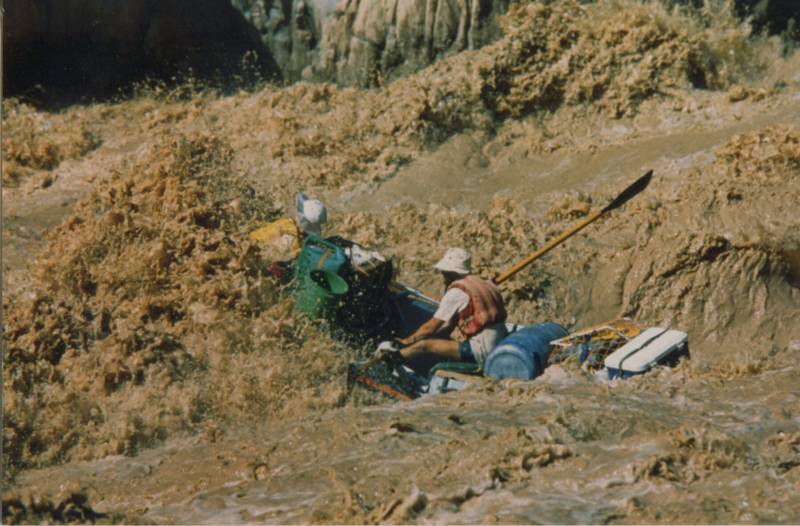 Taking folks down the river since 1974 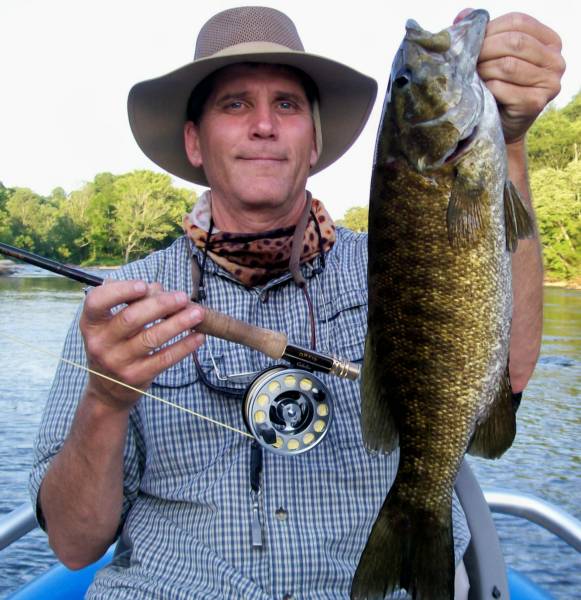